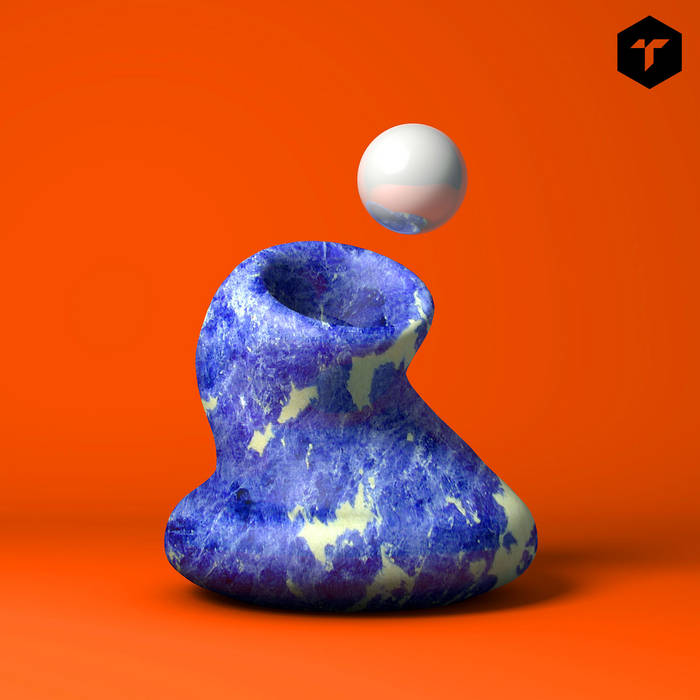 The Terrorhythm Elements Series continues into it's second episode, "Sodalite" with two hybrid Grime outings from Los Angeles resident Patrick Brian. Having previously released on Terrorhythm as one half of production duo Varsity with Colta, this is Patrick's debut outing as a solo artist on the label.

TS 01 was initially picked up by Plastician after he heard it among other tracks on an episode of the LA beat cypher - Team Supreme. Initially only a minute long, this futuristic and almost techno spin on the old 8 bar grime sound of the early noughties pricked Plastician's ears right away, given his part in playing such a pivotal role in that very sound, he felt it was perfect for Terrorhythm and requested an extended edit for the Elements Series.

TS 02 came about when Patrick Brian started the extended edit - opening up the original file and remixing it to create a more complex structure of the sounds. Where TS 01 is poised to feature in pirate radio sets with MC's, TS 02 flips the script and gives the release some club credentials.

Paired with the stunning art from Sean Knowles, Terrorhythm deliver a stellar release from Patrick Brian worth far more than the free price tag they've slapped on it!

Bandcamp Daily  your guide to the world of Bandcamp